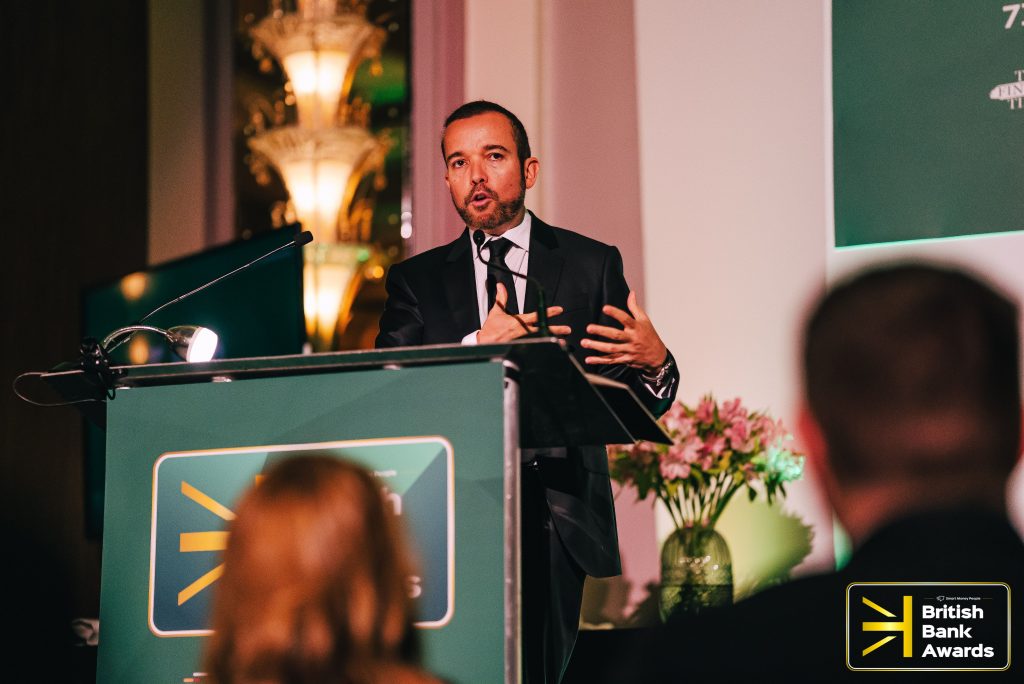 In May 2022 Folio sponsored the British Bank Awards where Monzo picked up the highly coveted award of Best British Bank. The evening of celebration was opened by Folio founder Antonio Mugica and newly appointed Executive Director, Ricky Knox who previously founded Tandem Bank and Azimo, they both gave an outline about the future of […] 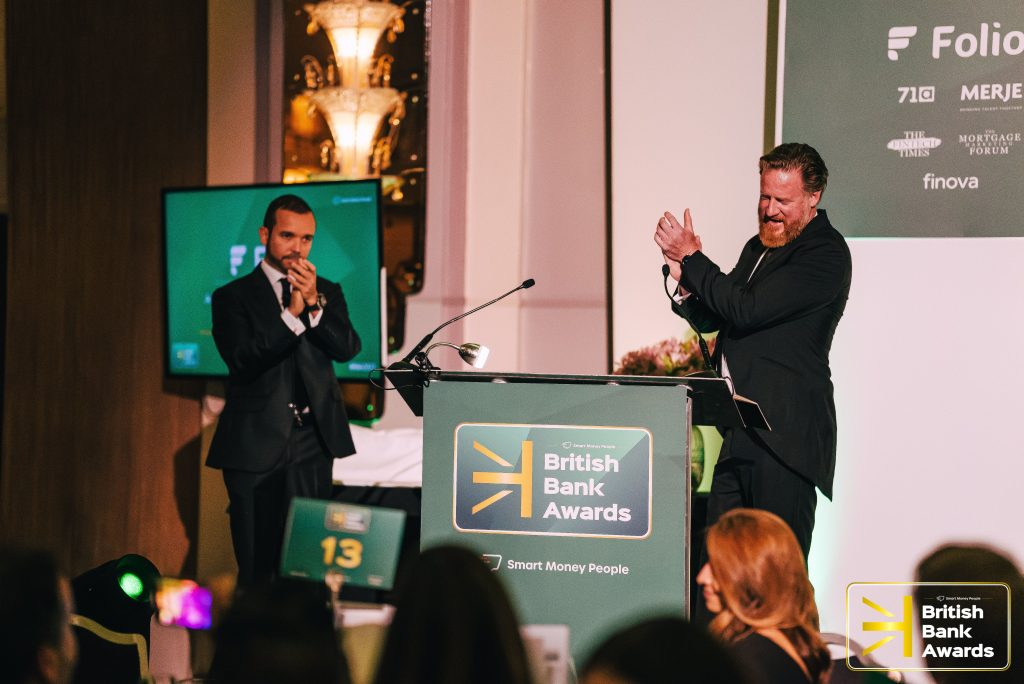 On Thursday 5 May, Folio sponsored the British Bank Awards 2022, which was held at the Sheraton Hotel Park Lane, London. Folio Chairman, Antonio Mugica opened the awards with a keynote speech on the identity revolution which is taking place, joined onstage with Folio’s latest Non Executive Director, Ricky Knox, (founder of Tandem Bank and […]

Now your Passport can help you safely travel online. 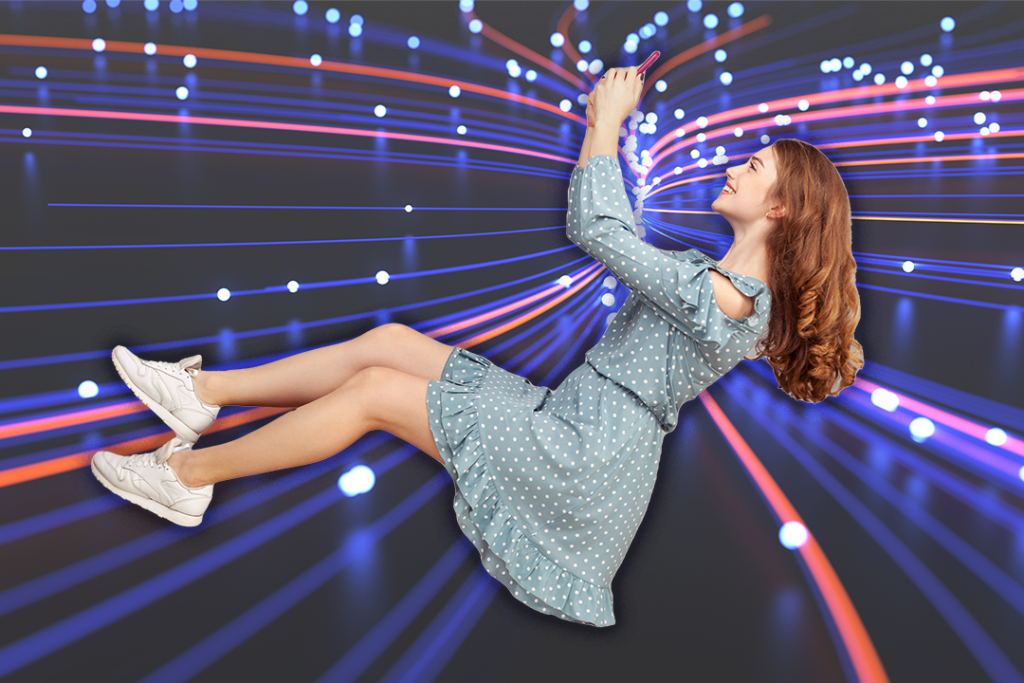 For many, the passport has long been the apex of personal identity, a safely guarded document which only ever sees the light of day at airport check-in lounges and immigration control. But the advent of remote banking has driven a new type of passport use: that of proving your identity remotely, often by matching the […] 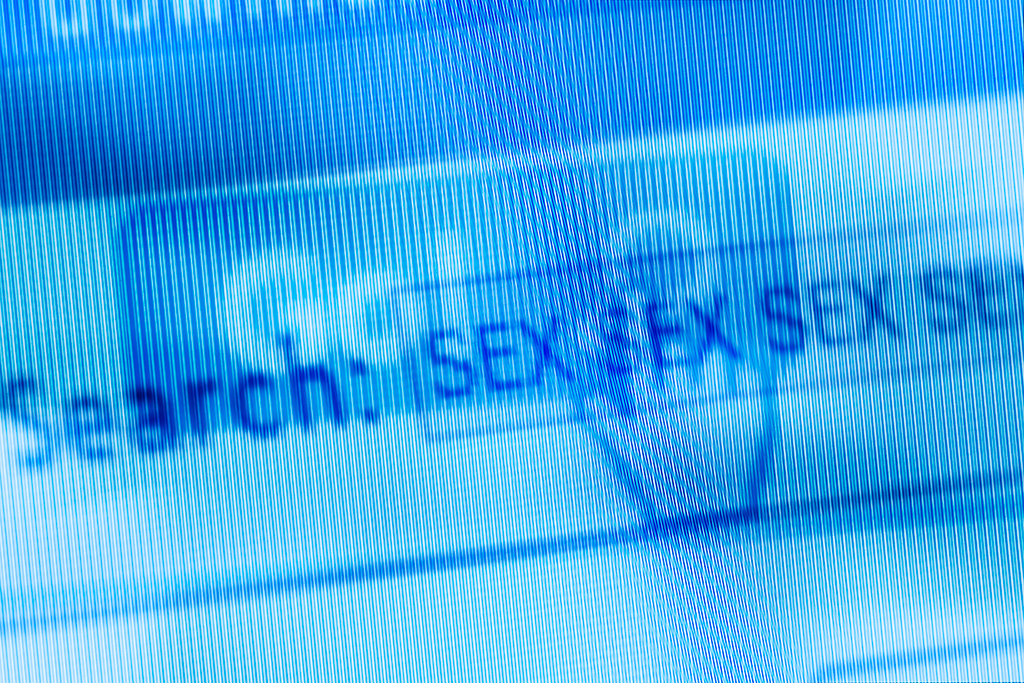 UK legislation to require age verification for adult sitesThe road to the mass adoption of the internet was paved with scandal, criminality and of course sleaze. No other phenomenon in history has brought about such rapid adoptions in technology than pornography. From the printing press to the celluloid revolution from bulletin boards to the dark […]

Is your office a ghost town? Then it’s time to open your doors to new ideas! 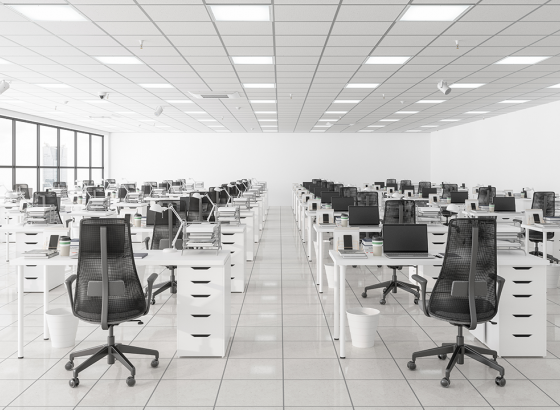 Will we ever go back to using cities and offices the same way after the pandemic? This is the question headlining many business periodicals, property magazines, and city lifestyle supplements. Though it’s not just the exodus from cities driving change, perhaps a whole new workplace culture is emerging. Recently floated Coinbase and close rival Binance […]

What is your NFT marketing strategy? (Yes, now you need one of these!) 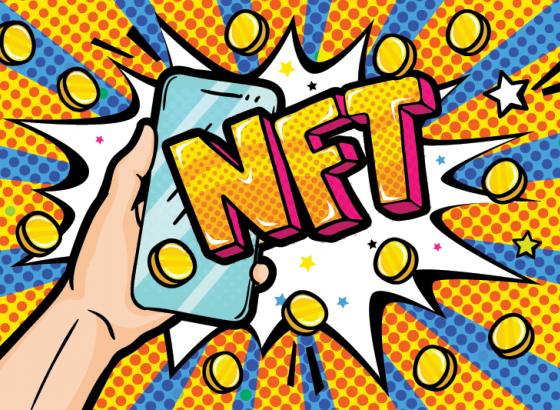 “The way everybody in business needs a Social Media account to be relevant in 2021, is the same way in 2025 that everybody is going to need an NFT strategy”. Gary Vaynerchuck. ‘What, wait, hold on a second, an NFT strategy, NFT WTF! We just nailed Linkedin!’ I hear you! So what is this latest […]

This website uses cookies to improve your experience while you navigate through the website. Out of these, the cookies that are categorized as necessary are stored on your browser as they are essential for the working of basic functionalities of the website. We also use third-party cookies that help us analyze and understand how you use this website. These cookies will be stored in your browser only with your consent. You also have the option to opt-out of these cookies. But opting out of some of these cookies may affect your browsing experience.
Necessary Always Enabled
Necessary cookies are absolutely essential for the website to function properly. These cookies ensure basic functionalities and security features of the website, anonymously.
Functional
Functional cookies help to perform certain functionalities like sharing the content of the website on social media platforms, collect feedbacks, and other third-party features.
Performance
Performance cookies are used to understand and analyze the key performance indexes of the website which helps in delivering a better user experience for the visitors.
Analytics
Analytical cookies are used to understand how visitors interact with the website. These cookies help provide information on metrics the number of visitors, bounce rate, traffic source, etc.
Advertisement
Advertisement cookies are used to provide visitors with relevant ads and marketing campaigns. These cookies track visitors across websites and collect information to provide customized ads.
Others
Other uncategorized cookies are those that are being analyzed and have not been classified into a category as yet.
SAVE & ACCEPT